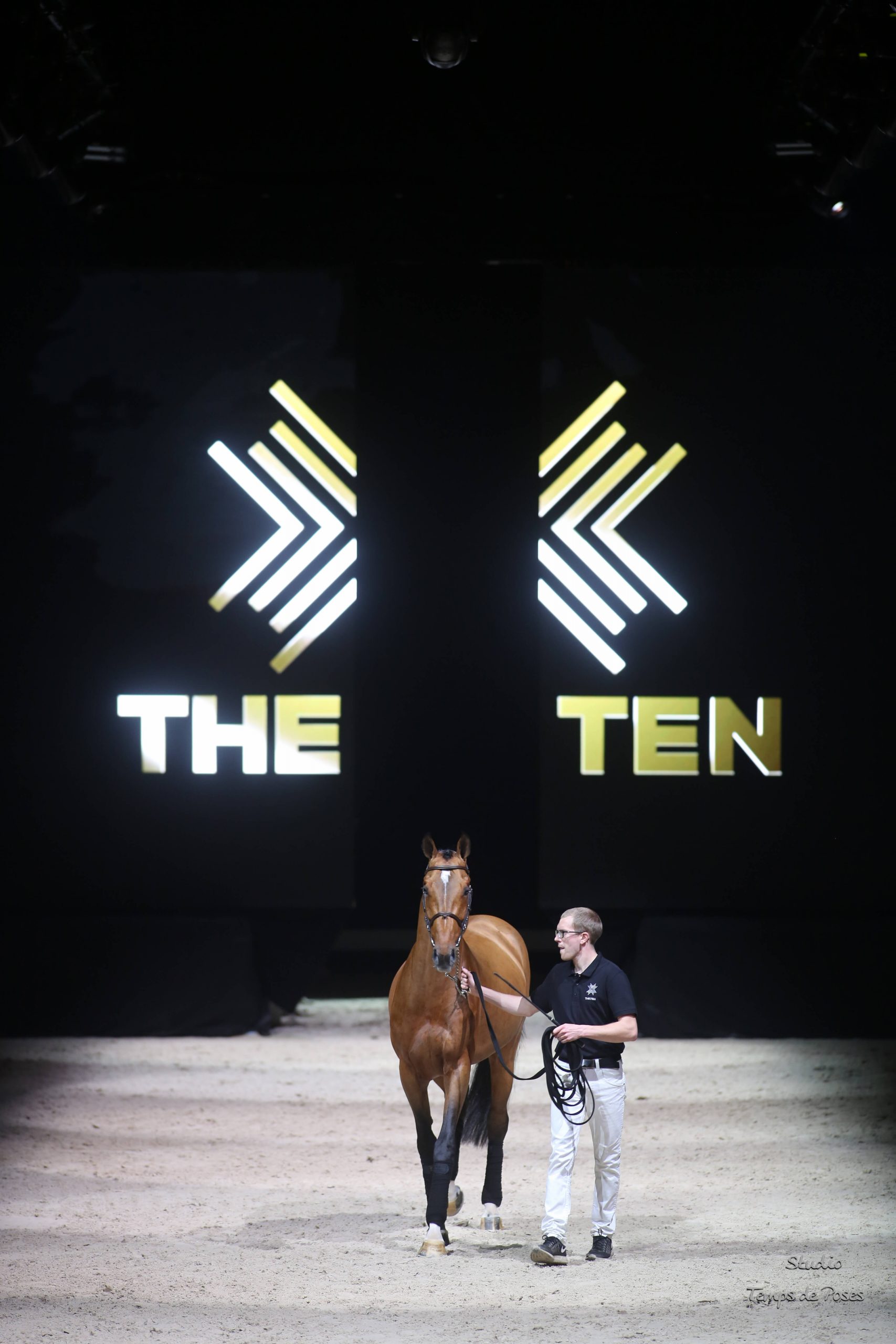 The Ten’s final list consisted of ten exclusive, talented young show jumpers aged between four and seven years. Each of them will have undergone a uniquely rigorous selection process devised and managed by our international committee

The top price of the auction was reached by Brooklyn, an incredible 6 years old stallion (Coltaire Z x Le Tot de Sémilly), sold for 550 000€. It was a fierce fight between the three bidders who were eager to acquire the one described as the best horse of the sale.